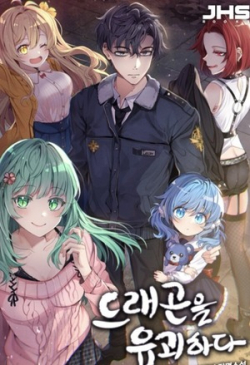 Kidnapped Dragons summary: – The planet has entered the abnormal state .

– You have failed in saving the Earth. The Authority, rewinds the world’s time.

For Yu Jitae, it was a message he had seen many times.

It would have been great had he died with everyone else.

But he couldn’t, for his authorities that made him the strongest existence, brought him back in time whenever he died.

And even with his strength, he couldn’t protect the broad earth against the maddened dragons.

– The world’s time will soon begin.

As the clock resumed ticking in the direction it should, his 7th iteration came to a start.

Fortunately, he finally had the gist of it.